Some additional words on those SOC robots

The topic on SOC automation is really a fun one to think about, and even after putting my thoughts into words with my last post, I've still kept thinking about it. Some additional considerations came to my mind.

The simplistic question of "Will machines replace humans in a SOC" can be clearly answered with a NO, as I explained in my previous post. As the human attackers are required to evolve the attacking robots, blue team people are required to update the automated defenses.

But things change if the question is asked with some additional nuance. If you ask "will defense actions be automated end to end, from detection to response actions?", it becomes a more interesting question to answer. 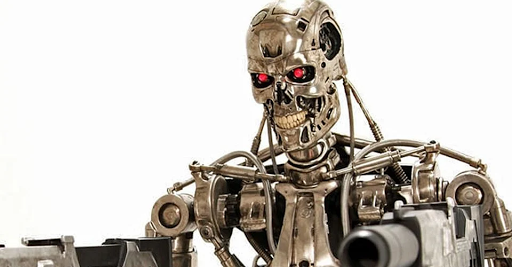 The scenario of automated threats that Anton described in his post will, IMO, require SOCs to put together some end to end automation. Having a human involved for every response will not scale to face those attacks. Humans will be responsible for creating those playbooks and monitor their performance, but they cannot be involved in their execution. We need SOC automation that allows us to detect, investigate and initiate response without human intervention. This is challenging, but we must get there at some point.

Andre Gironda commented on the LinkedIn post pointing to my blog post that even with the appropriate tools he still can't fully automate simple phishing response. I could say he's probably being too perfectionist or doing something wrong, but I actually believe him. I believe automation can provide value by reducing human effort in the SOC right now, but full automation, even for some specific threats, is still challenging. But we'll have to get there if we want to stand a chance.

Posted by Augusto Barros at 5:07 PM
Email ThisBlogThis!Share to TwitterShare to FacebookShare to Pinterest